Why I married my husband...

Ian and I had the most wonderful date last night. I had such a good time it reminded me in full force of why I married my husband. He is absolutely hilarious! He had me laughing most of the evening and few others too. It was Ian's company Christmas party. A group of 36 of us and we were seated just perfectly with an amusing few of them. I only remember one other year (in the 8 or 9 that Ian's been there) that I had this much fun!

The annual tradition is to meet at a restaurant, order our food, eat our food, then have the big White Elephant gift exchange. We usually get a few laughs out of the gifts that people bring. A lot of them are gag type gifts, most are gifts you'd never want and then there are usually two big winners that EVERYONE fights over. This year the most admired items were walkie-talkies, hot chocolate mug gift set, and some scrapbooking 20-set of scissors. The most loathed was the annual chocolate doggy doo doo and a new arrival, the Bull frog change purse complete with a dollar's worth of pennies inside the belly... Yes, genuine Bull frog with the weight of pennies making it even more realistic.

The gal that got the lucky bull frog was sitting next to me and she was a hoot as she tried to sell her frog. Each time someone was queued to select one of the old presents or unwrap a new one in the pile up front, she'd put full attention on her frog by petting it and talking it up. It was so great!

Ian ended up trading her for the bull frog way after the game was over. He decided that was something he wanted. And here are a few photos of Ian and the bull frog. 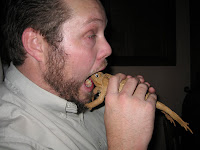 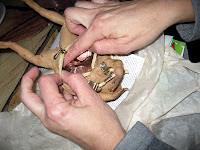 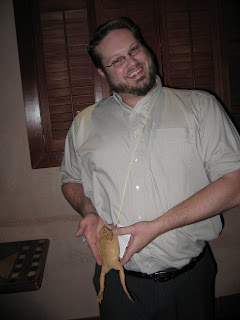 Having fun in a relationship is HUGE!! I'm glad y'all have fun together!!
Love the frog...

Those are the best days- when everything just makes sense. You have a wonderful husband who makes you laugh and a wonderful baby who sleeps all night. :) I am jealous of the baby sleeping all night. Kaden just wants to sleep with me...and it is so much easier than the crying every ten seconds but I need to bite the bullet and do what it takes to make him sleep in his crib. I am armed with a book...now I just need to implement what it says- and make Matt read the book so he supports me in it.... Arghhhh....

Hooray for a good night!!

Our husbands would get along great.

I had no clue we lived that close to each other. We should meet up for sure!

I am so glad you had a great night, in all aspects! Someone brought a live lobster as a gift to Trent's company dinner/white elephant party- eew.

That is probably the most disgusting thing I have seen in a while.....

That is too funny about the frog! And CONGRATS with the full nights sleep! That is AWESOME. This coming after last night my 2 year old (Who has been sleeping through the night for over a year and a half) got up at 4 in the morning. So glad YOU got sleep though. Someone should. I guess we are just trading off huh?

That frog is seriously gross. haha I would want it too though, because it is so gross. I'd use it as my real change purse...pull it out in the grocery check out line & act as if nothing is funny. Oh I'm gonna fine one now...thats cracking me up just imagining it! lol

Congrats on the full nights sleep for the little one! My 3 year old son still manages to weasle his way into my bed at some point in the night at times. I never even know though until I wake up the next morning & he is laying next to me. Sneaky little guy. I like it though, there will be a time when he won't want to do that. I guess if he's still doing it at 15 I might have to draw the line. =)

SOOOOOOO glad that you had such a great time at your party, Its a interesting coin purse the bull frog, I think the white elephant gifts at the office party are so funny. Happy that Liam isdoing better in the sleep department for you.

That bullfrog thing is hilarious!!!!!!!!!!!!!! How fun! One year I "regifted" a hideous wedding present we received and put it in a white elephant gift exchange. It was a porcelain blue ballerina statue that was also a LAMP and also a CLOCK. I was shocked to see a couple women FIGHTING over it- they actually wanted the thing! 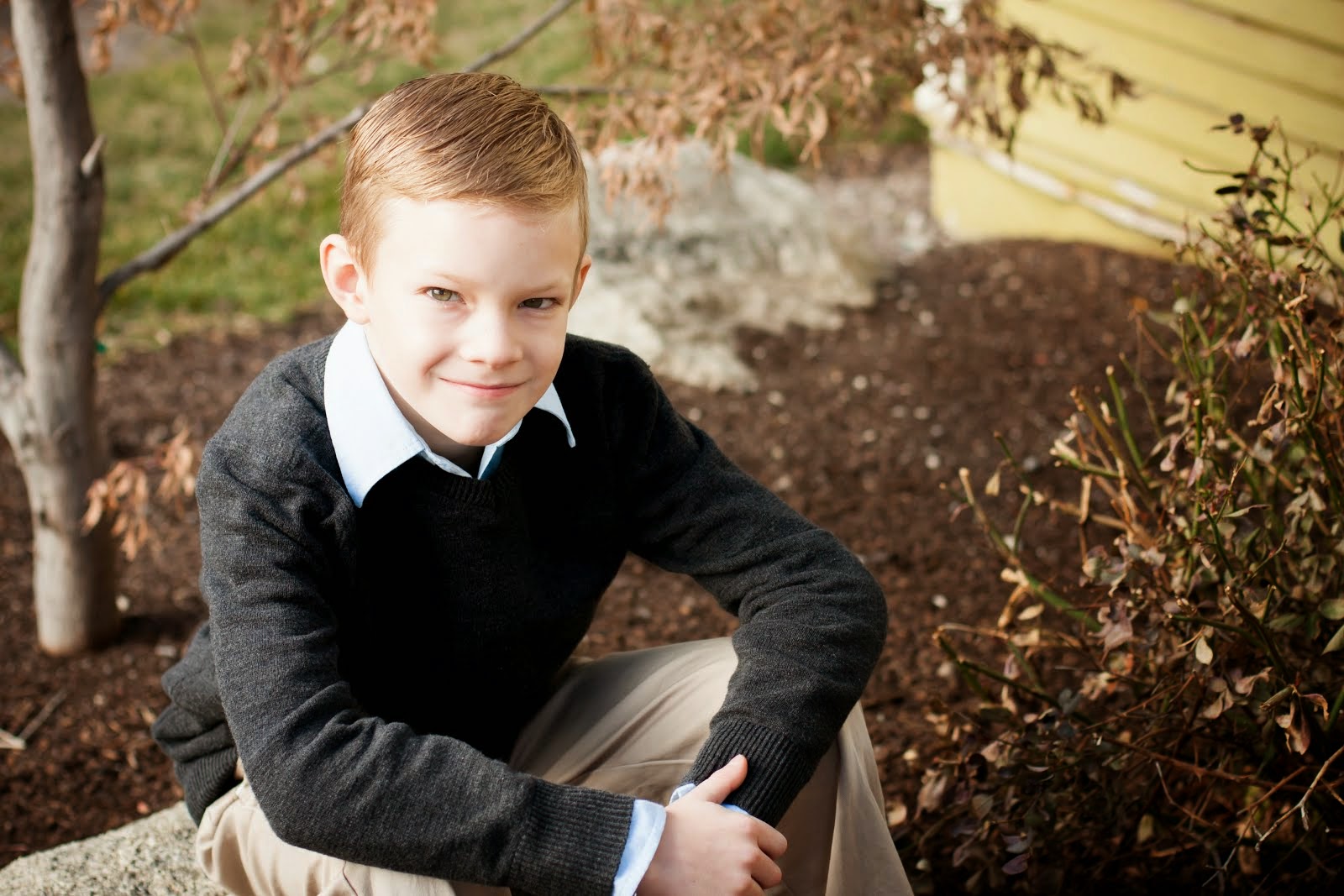 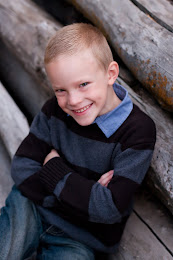 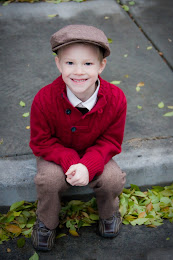 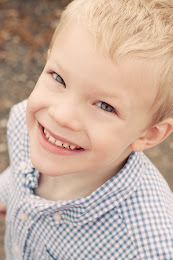 Gina
Oct. 25th, 2005... Liam entered the world... Gina's hobbies are: Photography of her star subject and journaling his life history (and cuteness). 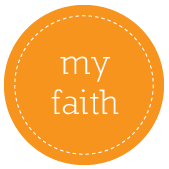 “Boys are found everywhere on top of, underneath, inside of, climbing on, swinging from, running around or jumping to."

"I am more afraid that this people have so much confidence in their leaders that they will not inquire for themselves of God whether they are led by Him. I am fearful they settle down in a state of blind self-security, trusting their eternal destiny in the hands of their leaders with a reckless confidence that in itself would thwart the purposes of God in their salvation, and weaken that influence they could give to their leaders, did they know for themselves, by the revelations of Jesus, that they are led in the right way. Let every man and woman know, by the whispering of the Spirit of God to themselves, whether their leaders are walking in the path the Lord dictates, or not. This has been my exhortation continually."

All of Mom's Friends

All images on this site are property of Liam's Mom.

Please do not use the images from this site without permission from Gina (author of Peeking Into Liam's World).